In 2021, more people than ever signed up to take part in Veganuary making it the most popular year in the event's history.

The record-breaking signups made national and international news, helping to grow the popularity surrounding the event even more.

But if you’re only just hearing of it, and wondering: What is Veganuary and what does it do, don’t worry.

We’ll be covering what it is, where it came from, and answer some commonly asked questions all in this blog. 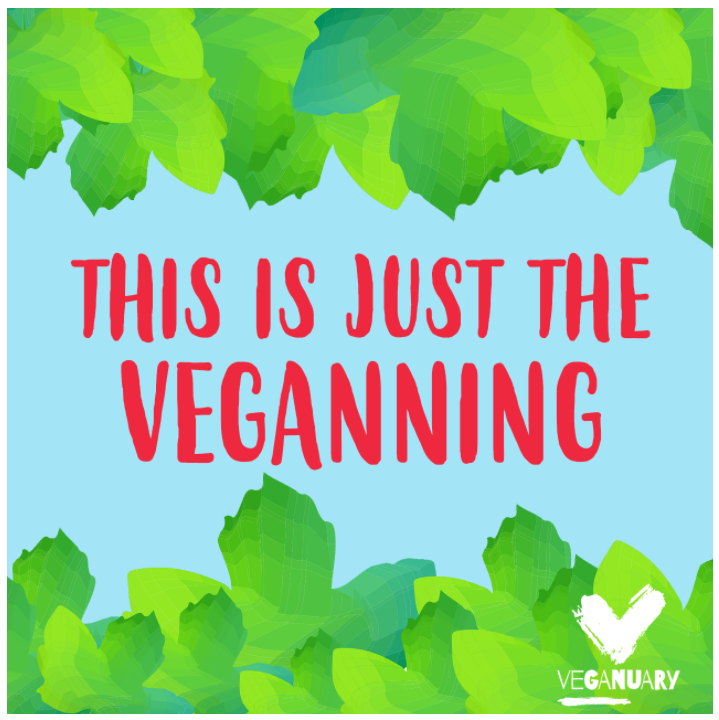 Veganuary is a New Years event that challenges people to follow a vegan lifestyle for the month of January.

Overall the purpose of the event is to educate people on veganism, breaking down misconceptions such as lack of nutrition in the vegan diet, and also to encourage people to make changes that could benefit themselves and the environment where possible.

Participation in the event has doubled year on year ever since the challenge began, which reflects the increasing popularity in the vegan lifestyle.

Around the world, the number of people reporting that they are now following a vegan lifestyle has grown dramatically, with 1.2% of the British population identifying as vegans in 2020.

When did Veganuary start?

The Veganuary challenge originated in the UK way back in 2014! Non-profit organisation, Veganuary, challenged everyone to try going vegan for the first time in January 2014, following in the footsteps of World Vegan Day which was established in 1994.

Their idea was to raise awareness of the vegan lifestyle and its beneficial impacts on the environment, debunk myths, and grow the global vegan movement.

Whilst Veganuary grew slowly in popularity, 170,000 in 2018 and 250,000 in 2019 for example, it saw a boom in 2020 when Google searches for the term rose after the Golden Globes - which took place on the 5th of January - announced they would be featuring an all vegan menu for the first time ever in association with the month of Veganuary.

What impact does Veganuary have?

Since the beginning of Veganuary in 2014, more than one million people have pledged to undertake the challenge. Due to having such a wide range of data to work with, statistics pulled from the data have clearly displayed the positive impact that going vegan, even just for a month, has had on the environment.

More than being a fun challenge, Veganuary is also an eye opening look into the positive impact we can have on our planet when we work for its greater good. 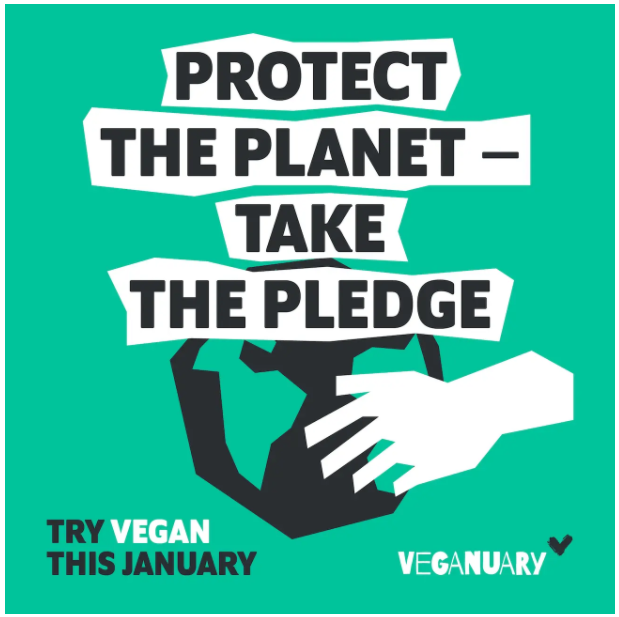 Keep your eyes peeled for more positive effects taking place in 2021 by checking out these 2021 vegan food trends.

Should I give Veganuary a go?

We at the Goodness Project think so! Veganuary can be a great challenge and a great introduction into the benefits of the vegan lifestyle.

Although it may seem daunting at first, non-vegans will soon get used to the incredible amount of vegan products there are to choose from, including a variety of vegan meats, cheeses and treats!

Answers to more health questions can be found in this informative blog by Health.com, but in the meantime, if you’re attempting Veganuary why not browse our online store?

From vegan sweet treats, to snacks, and even superfood supplements - we’ve got it all!

Give Peas a Chance

The sun has got his hat on hip hip Hippeas hooray! Sunny weather calls for sunny snacks and we are so happy to have included a tasty sample pack of Hippeas' chickpea puffs in this month's subscription boxes.

Hippeas is such a great fun brand (give peas a chance- loving that!) that is really well aligned with our mindset and ethos. We love the fact that they want to taste good and do good.

Hello and thank you for coming to find me over on my new blog. This is a little place where I will be sharing some of the things that inspire me and The Goodness Project - the food, the brands, the people and the lifestyle.