♦ We've slashed our shipping prices by half for June! ♦ Order now for later delivery - available at the checkout.

To follow up on our last blog that asked whether dark chocolate was vegan or not, today we’re turning our attention to another commonly asked vegan question, and it’s to do with one of the nations favourite sweet treats: Donuts.

On the surface the answer to the question, are donuts vegan, appears to be a straightforward, no. After all, traditional donut batter is made from eggs, which means that it is unsuitable for vegans.

We give you the truthful lowdown about vegan donuts, where you can find some, and even how to make your own using vegan substitutes all in our blog below. 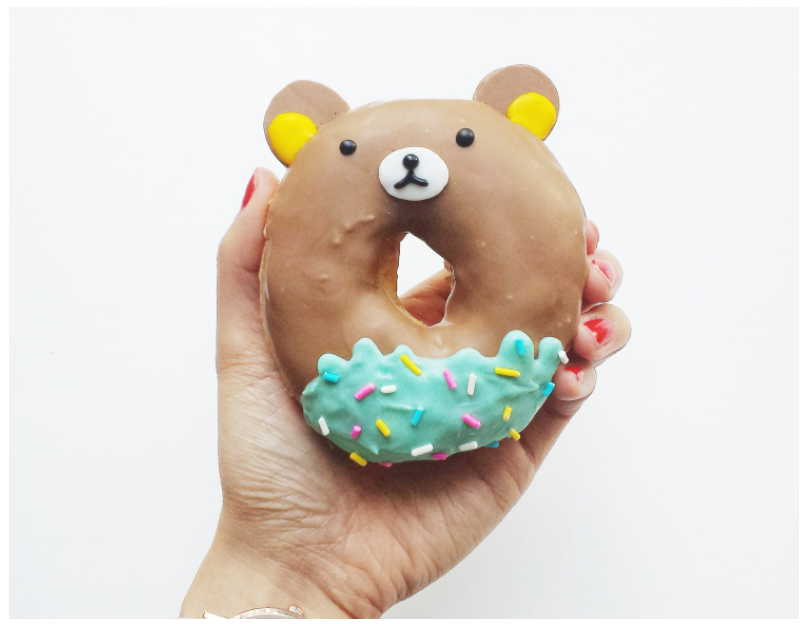 It’s best to start with the bad news: Traditional donuts are not vegan. And by traditional donuts, we mean the donuts that you can find at hot donut stands, in the majority of shops, or those that haven’t been labelled as suitable for vegans or vegetarians.

Straightaway we can see that there are three significant animal products: Eggs, milk and butter, and unfortunately those mean traditional donuts are unsuitable for those following a vegan lifestyle.

However, as vegans we know that advancements in food technology and preparation mean that there are now good vegan substitutes for almost everything - eggs and dairy especially! That means that although the traditional, unlabelled donut is probably worth avoiding, it doesn’t mean vegans are prevented from eating them forever. Instead, they just need to get a little clever in replacing those three little ingredients!

But as we now know, many traditional baking recipes call for eggs and vegans have found ingenious ways to replace them, including with specialised vegan eggs. You can find some of our favorite vegan baking recipes here, by the way!

So, what can be added to a donut batter in place of eggs? We’re glad you asked. The following vegan egg substitutes are all proven to work!

Just like with eggs, when making any kind of traditional cake batter, you need dairy: Most notably, milk and butter.

But vegans will also know that dairy is even easier to substitute than eggs - just take the wide array of vegan milk substitutes as a perfect example. So when it comes to swapping out the milk and butter and adding moisture and softening the texture of your vegan donut batter, the following are all great choices:

Is a donut vegetarian?

he difference between traditional donuts being suitable for vegans and vegetarians is that those following a vegan lifestyle do not eat any products that come from an animal, whether meat, or byproduct such as milk or eggs. However, vegetarian diets commonly only exclude animal meat, and include animal byproducts.

This means that depending on their individual preferences, most vegetarians can safely eat traditional donuts.

owever, there are some exceptions to be aware of. Some bakery brands will use artificial sweeteners, gelatine and animal enzymes to enhance either the flavour or texture of their donuts.

Gelatine and animal enzymes especially are not vegetarian as they come from the meat of an animal, and some artificial sweeteners also are derived from animal meat which would make those also unsuitable for vegetarians - so vegetarians are best advised to check the labelling and ingredients first.

What donuts are vegan in the UK?

In the UK, there’s been a recent upsurge in the amount of vegan donut offerings. These vegan donuts not only contain vegan substitutes in their ingredients, their decorations and fillings are also made of vegan friendly ingredients which provides a selection bound to satisfy any vegan sweet tooth!

We’ve listed some notable vegan donuts in the UK below.

Doughnut Time is a bakery who specialise in the creation of utterly unique and delicious donuts! What’s even better is that they offer an entire vegan range, and feature donuts that are adorned with buttercream, jam, icing, and even vegan chocolate drizzle. All their vegan donuts are marked with a (VG), and their website offers the opportunity to look through their entire menu to select only vegan donuts.

One thing to be aware of is that although Doughnut Time’s vegan donuts do not contain milk or egg, they do pre warn customers with allergies that both milk and egg ingredients are present in their kitchens, so it’s something to be cautious of when ordering.

Greggs is a popular UK bakery chain, known for their affordability and selection of baked goods. Thankfully they now ensure that vegans can get their fix too! First they brought out a vegan sausage roll, and now they offer a delicious glazed vegan donut. Though it’s the only vegan donut offering on their menu at the moment, it’s unlikely to be the last.

Just like Doughnut Time, Crosstown Bakery is a bakery with a specialism in donuts: But not just any donuts. Crosstown Doughnuts offer a range of artisan donuts and out of their entire selection more donuts are vegan than aren’t! Chia seeds and coconut butter are just some of their vegan substitute ingredients, and there’s a variety of unique flavours to choose from including Peanut Butter & Blackcurrant Compote, Tongan Vanilla Bean Glaze and Mango with Chipotle Chilli!

Which supermarket donuts are vegan?

In the UK, a number of supermarkets now offer their own brands of vegan donuts. Though some of these selections are quite limited in their flavours (not many offer iced ring, for example) they still make a worthwhile option. The following supermarkets all offer vegan donuts:

Your own Vegan Donut Recipe

There’s always one other option available to vegans - the opportunity to make your own! Because the three core ingredients of traditional donuts can easily be substituted, it means that it’s easy enough to either bake or fry your own vegan version.

ne highly rated vegan donut recipe in particular is from an online cooking website, Tasty. Simple, quick, and highly recommended, it uses vegan margarine and soy milk as the perfect substitute ingredients. You can follow along with it here!

Yes and no! Whilst traditional donuts are not vegan due to containing eggs, milk and butter, non-traditional versions such as those offered by popular bakeries and vegan brands are! Plus, your own homemade vegan donuts are also just as easy to make, and just as tasty which means that there’s no need to miss out on the traditional versions.

o find more sweet treats that are definitely vegan and will satisfy those sweet cravings, browse our range of vegan hampers and treats here. 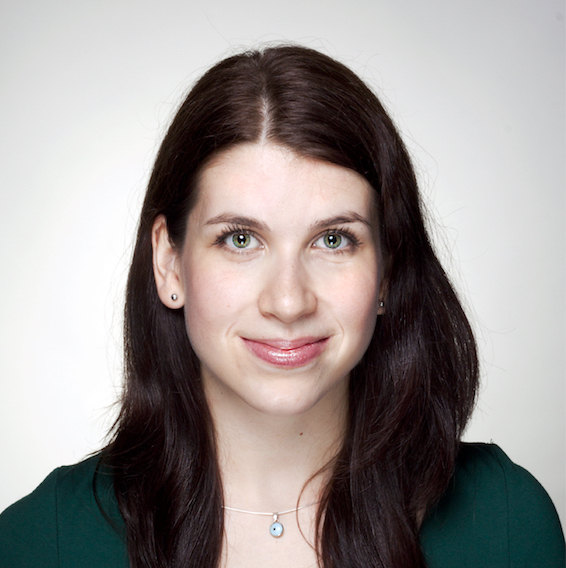 Which Christmas Chocolates Are Vegan in the UK?

If you're vegan, knowing which chocolates to avoid is of vital importance over the holiday season. This is because many traditional Christmas chocolates in the UK are not vegan. This includes: Lindt chocolate Santas, After Eights, many classic advent calendars, celebration boxes, and even the UKs beloved Quality Streets.

How to Create a Vegan Friendly Workplace

What they weren’t perhaps expecting was a global pandemic that would close offices around the world, and then in January of 2021, Veganuary reaching its highest number of participants since the event began.

The lead up to Christmas is the busiest time of year for us and by the time we've wrapped everything up for a short rest, the New Year will be here in the blink of an eye! Of course with each New Year comes the chance to reflect on the past and plan for the future.
Read more